GO GEORGE will be making adjustments to certain routes to accommodate the annual George Lights Festival on Saturday, 14 December 2019.

Service hours will not be extended beyond the normal schedule.

York Street will be closed between Hibernia Street and the circle in front of the George Museum from 10:00 until 00:00 on Saturday, with the Denneoord, Rosemoor and Pacaltsdorp routes consequently cutting out that part of York Street. The northern lanes of the circle will remain open to traffic, being used as single lanes in both directions.

All bus stops in York Street between Hibernia Street and the circle will be temporarily closed during the time of road closure, with the buses being rerouted to cause as little inconvenience as possible. The Market stops in front of the Post Office will be open to Route 2 Blanco – CBD only.

Here is a summary of the amended routes for your convenience: 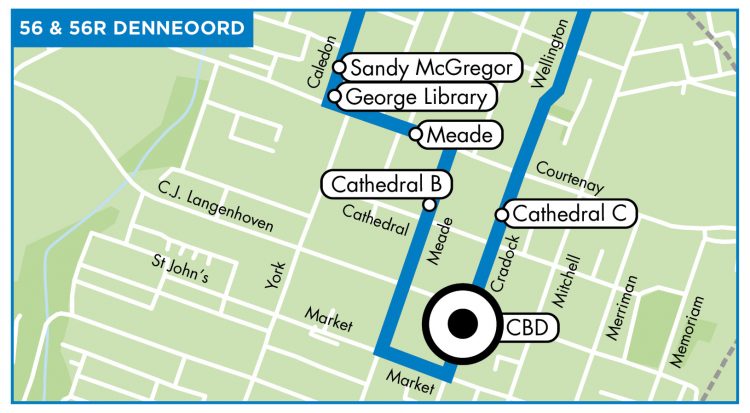 into Courtenay Street, right into Meade Street, left into Market Street, then as normal.

in Caledon Street, Cathedral B (146) at Oakhurst Hotel in Meade Street, and 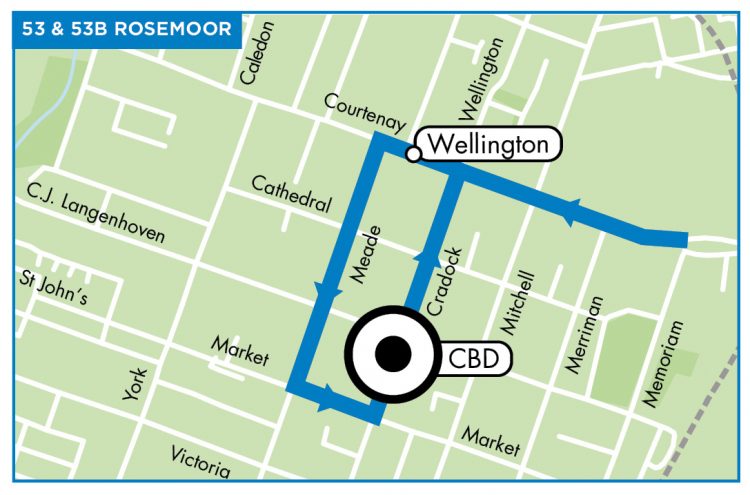 from Courtenay Street, left into Market Street and then normal route to CBD. 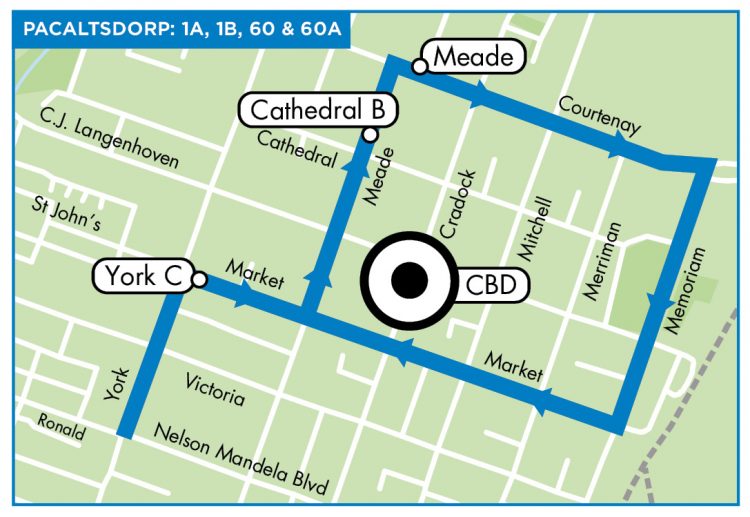 into Meade Street, right into Courtenay Street, and then normal route to CBD.

in front of the white church (Moederkerk) and York C in Market Street.

Previous ArticleExplore George by bus during the holidays!

Next ArticleGO GEORGE schedules and hours during holiday season