Why routes are refined from time to time 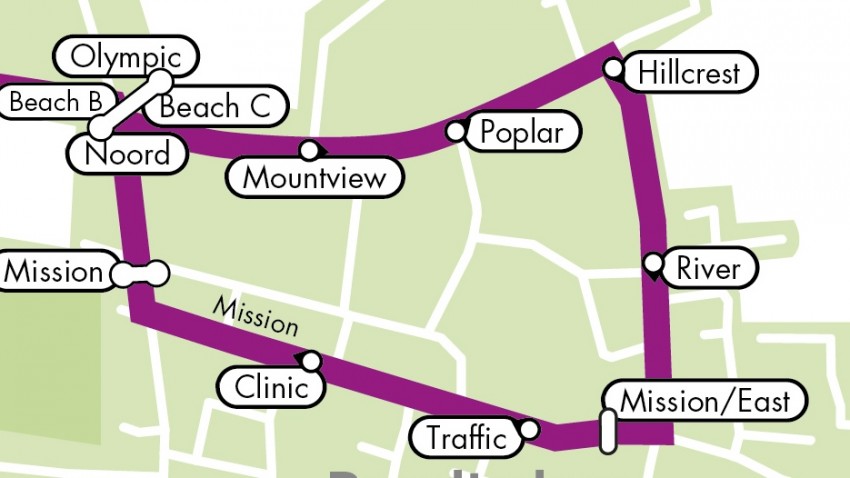 Since GO GEORGE is a growing system that is being rolled out in phases, improvements to the routes and schedules are part of the process to customise the service around the needs of its customers.

All routes start out as trial routes that have been researched and planned as best as possible. However, the real test comes when passengers start using the system and share valuable feedback with the GO GEORGE operational team. Going back to the drawing board, the needs of other areas serviced by the buses, the projected needs of phases still to be rolled out, the roads infrastructure and available resources (such as buses and qualified drivers) are all taken into account before announcing a set of route refinements.

While refinements in a particular area might seem concluded, a new shopping centre could all of a sudden open in town and create employment opportunities, having an effect on the travel needs of that community. Once again, GO GEORGE listens to the feedback, and adapts where possible.

Once all the phases have been rolled out and refined, there will be more stability, but since George is a growing and developing city and regional economic hub, the bus system will never be rigid, but will keep adapting to offer the entire community the public transport service it deserves.

Next ArticleWhy it’s important to plan your trip