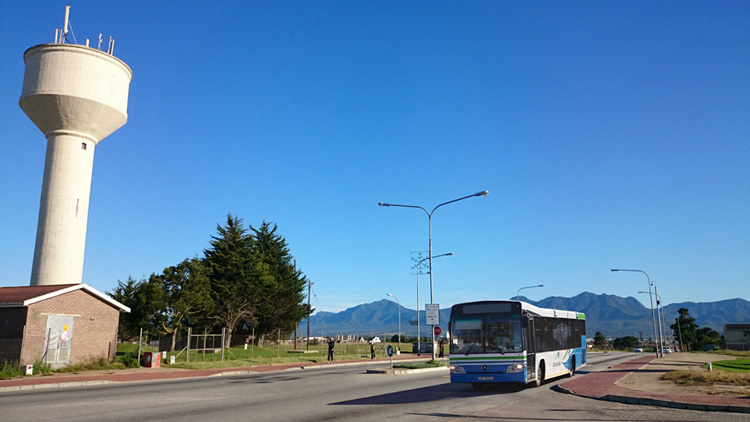 The long wait for Pacaltsdorp residents is almost over: The George Municipality has announced that they will be activating the next set of routes of its GO GEORGE public transport system on Saturday, 2 May, and that the residents of the oldest suburb in George may ready themselves for this joyous event.

The routes will cover Pacaltsdorp – CBD / Rosedale / Pacaltsdorp Industria East and West / Pacaltsdorp. This will connect these neighbourhoods with existing GO GEORGE routes operating in and between the CBD, Denneoord, Loerie Park, Rosemoor, Blanco, Heatherlands, Heather Park and the Garden Route Mall. The fares for these new Phase 3 routes will also be R8.50 per single ticket (one direction), including transfers within one hour of ticket validation between any of the routes that are currently operating, making more parts of George accessible for more residents.