George public hopping on the bus 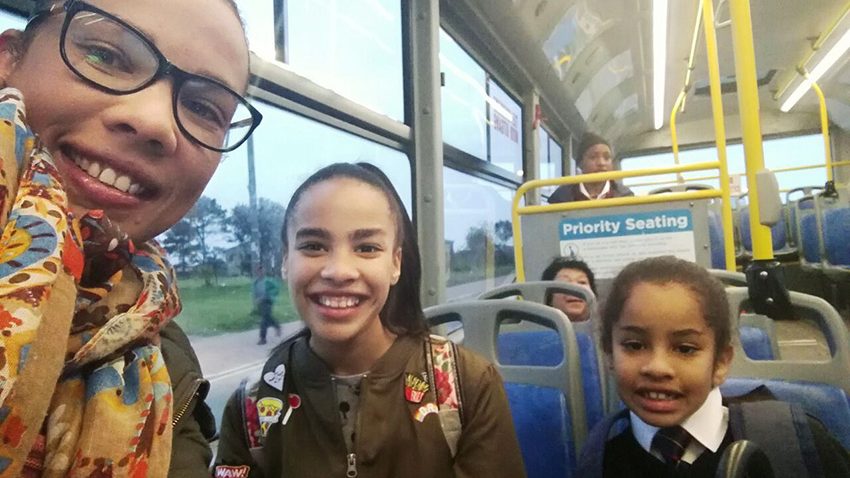 George Herald editor, Lizette da Silva, seems just slightly better at the fine art of selfies and took this one with her two daughters, Morgann (left) and Lily-Beth, on their way to school and work on Car-free Day.

Transport month started early this year with international Car-free Day being celebrated in high spirits in George on Friday 22 September.

This international initiative was widely supported and encouraged by prominent citizens and the community as a whole, with many people leaving their cars at home and taking a GO GEORGE bus to work. 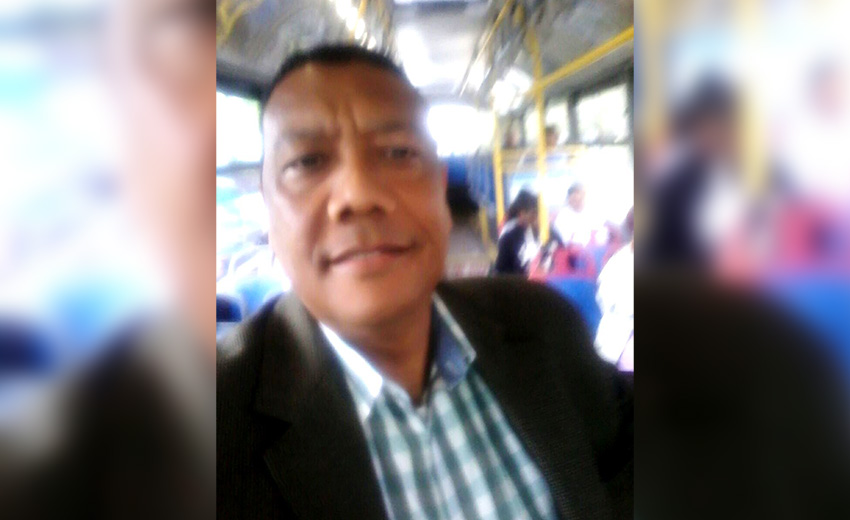 A fun competition was run on the GO GEORGE Facebook page where residents had been
invited to post selfies taken on a bus on Car-free Day. George Executive Mayor, Alderman
Malvin Naik, delivered on his promise and hopped on the bus in Blanco. His selfie skills
might need some polishing, but there’s nothing wrong with our First Citizen’s commitment
and enthusiasm!

October was declared national Transport Month in 2005 during Government’s transport lekgotla, and is being celebrated this year under the theme, “Celebrating 20 years of delivering efficient, reliable and safe transport services”.

Transport infrastructure projects that promote the use of public transport and advance the country’s road safety initiatives, will be under the spotlight the entire month. GO GEORGE is one of Government’s flagship projects, its investment in the George Integrated Public Transport Network (GIPTN) being part of the country’s Nine-Point Plan to stimulate development and create jobs.

Public transport is essential for growing the economy. A growing economy, in turn, is critical for poverty alleviation and job creation. 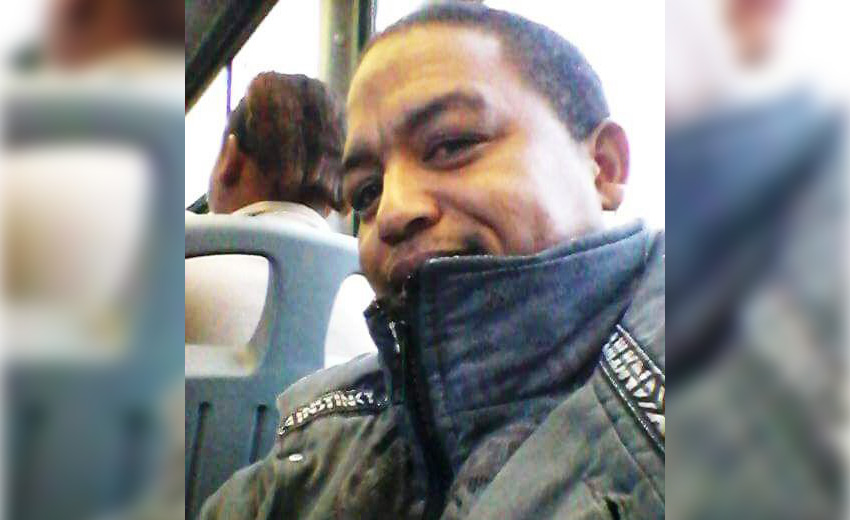 Lee Gosper was the first passenger to post his selfie on the GO GEORGE Facebook page
on Car-free Day.

More than 60 percent of South African households spend an average of 20 percent of their monthly income on transport. Government subsidises public transport – GO GEORGE tickets included – so that nobody should have to turn away a job opportunity because they cannot afford to travel to work.

By using public transport, environmental issues are addressed too, by reducing both carbon emissions and fuel consumption, largely caused by road transport.