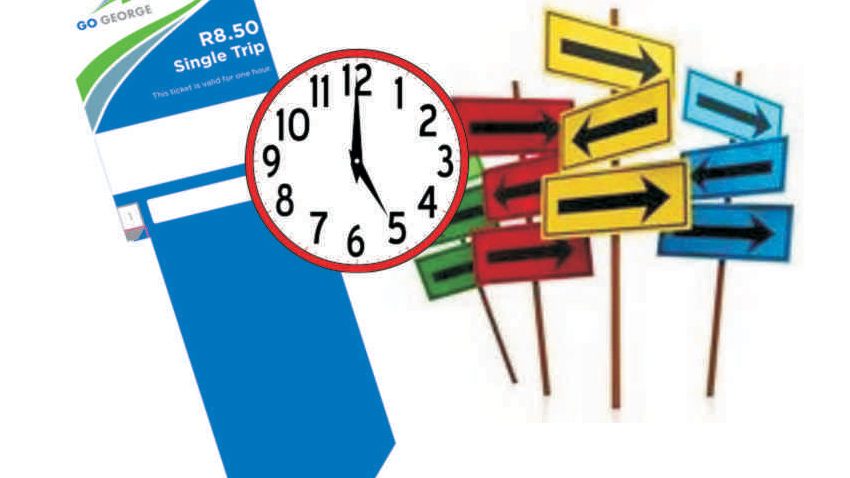 According to James Robb, GO GEORGE Manager, this decision was reached after discussions to simplify the fare and ticketing system. “It underlines our policy of listening to feedback from our passengers. Our idea is to have a simple system that is easily implementable for both passengers and bus drivers,” he said. “Up to now a single ticket was valid for one person, for one hour, but only in one direction – you couldn’t travel back in the direction you came from, without buying a new ticket.”

Robb explained that the GO GEORGE fares are distance-based, and that the current cost of R8.50 for a single ticket covers a distance of 15 km. “Passengers transferring, or dropping off children along the way or before returning home, will seldom exceed that distance in one hour on the system as it is now. It makes sense, therefore, for the system to accommodate this. So until we can introduce a more sophisticated or smart card system, one passenger will be allowed, with one ticket, to travel in any direction in town, for one hour after validation of the ticket.” 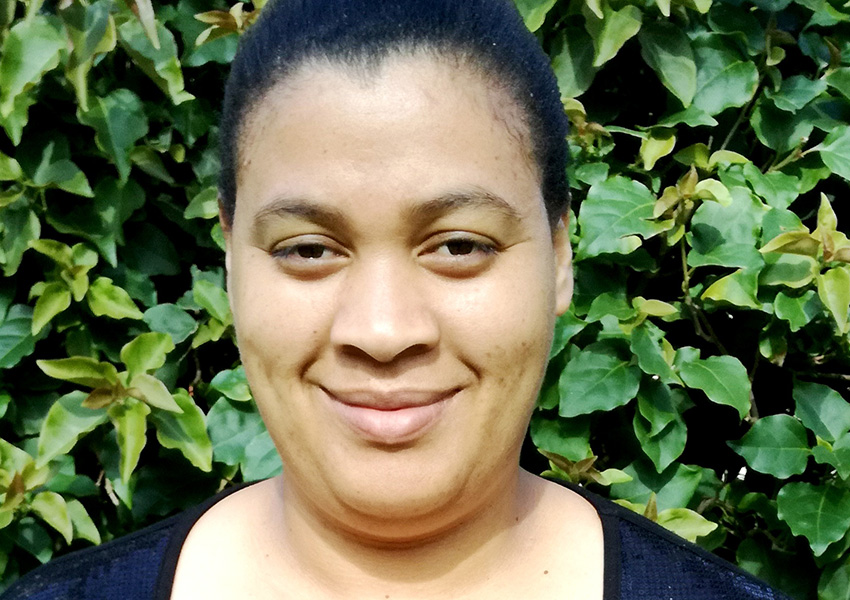 Maryke Burts lives in Rosemoor and is very positive about the news. “Now parents can accompany their young children to school on the bus, and travel back home without paying again. This will definitely make them use the buses even more,” she said.