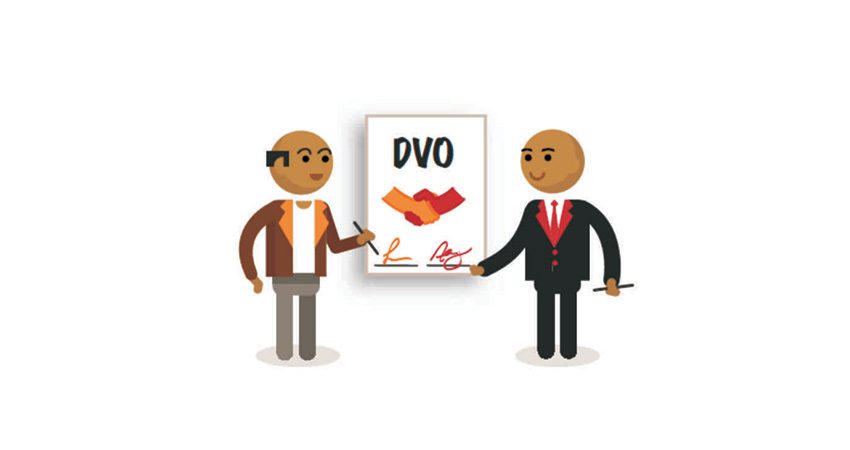 GO GEORGE is the result of an historic part-nership between the George Municipality, the Western Cape provincial government, the National Department of Transport and the local bus and minibus taxi operators from the George area.

As the project has developed over a number of years, one might lose track of the history and magnificence of the process.

The negotiation process between Government and the associations and operators was extensive between the years of 2007 and 2014 with over 80 official meetings held.

More than half of the operators chose to buy in and be part of the newly formed Vehicle Operator Company (VOC), George Link Pty Ltd. One operator chose to compete with the bus services. The remaining operators chose the buy-out option.

The Compensation Agreement was signed on 26 June 2013, and negotiations concluded with each taxi or bus operator signing their own agreement on 30 April 2014.

Operators will retain their operating licences for routes that don’t get the bus services, including long-distance and charter services.